Ball and Waite have been moving homes and businesses in the Huddersfield area for over a century. Much of our work comes from recommendations from previous happy customers.

Huddersfield is a large historic market town in West Yorkshire which lies between Leeds and Manchester. Initially the town rose to prominence on the back of the textile industry, but has now become a giant in the creative industries with a high reputation for digital and web design.

It’s a vibrant town which has the most listed buildings in the country and where a third of the population are students. It’s also the home of Rugby League as the town invented the sport in 1895 following a payment dispute!

Get a Free Quotation 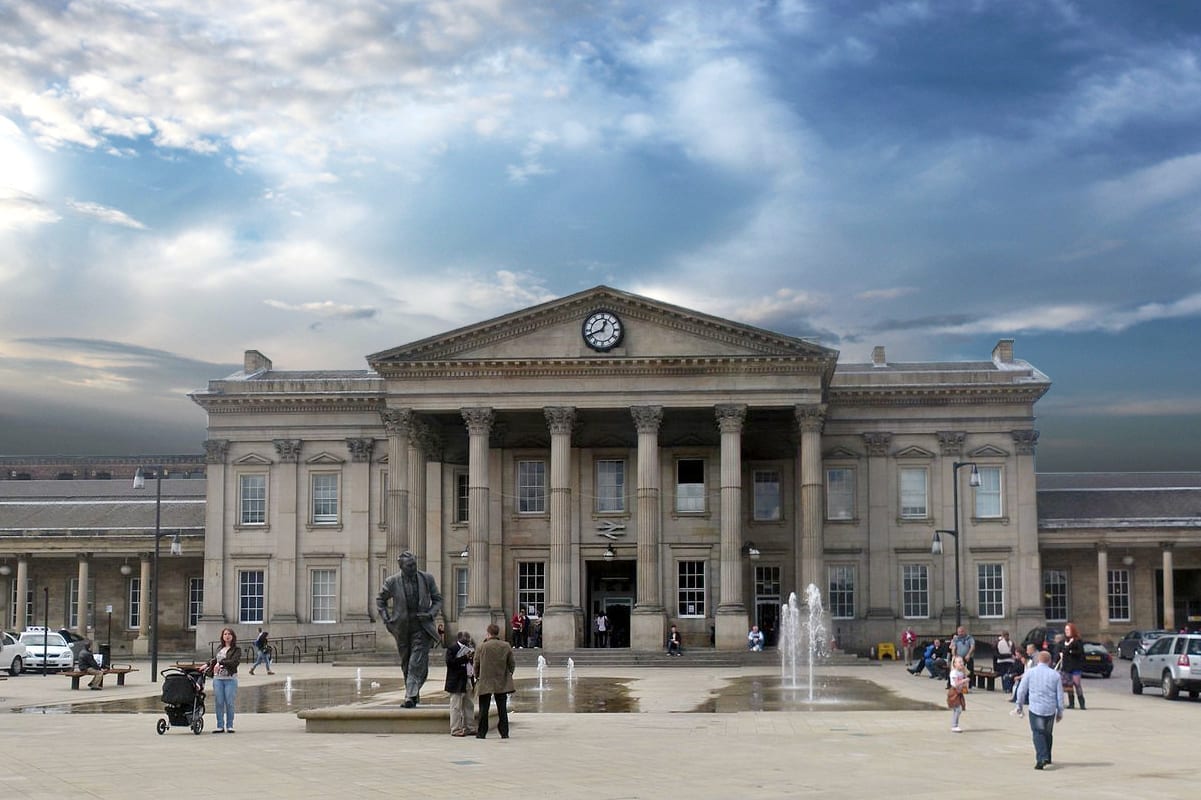 Get a Free Estimate

Click here to obtain a Home Removals Quote in less than 30 Seconds!

Ball and Waite are part of the Specialised Movers family of Companies which greatly extends our capabilities and enables us to professionally move anything, anywhere and at any time.

We use cookies to ensure that we give you the best experience on our website. If you continue to use this site we will assume that you are happy with it.Ok